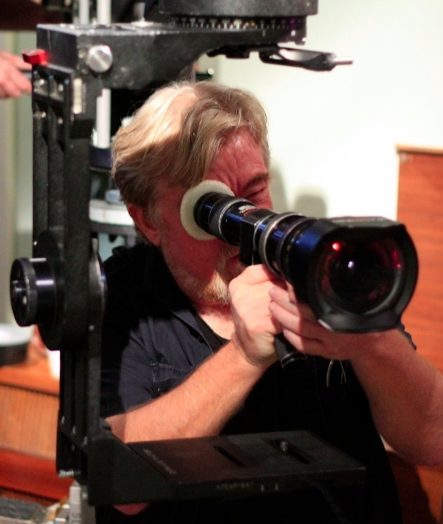 R OGER EATON (born 31st August 1956) is a British visual artist, photographer, sculptor, film-maker and cinematographer born in Cambridge, lived and travelled all over the world.

Having trained under the guidance of legendary photographers, Lord Snowdon and Eve Arnold, Roger moved to New York in the early eighties at the height of the creative revolution. He worked closely with Andy Warhol for Interview Magazine while being creatively involved with artists such as Julian Schnabel, Francesco Clemente. Rammellzee and Jean-Michel Basquiat.

Roger won a Silver Clio award for directing Frog (1998), a commercial he shot, directed and produced for The Green Party through his production company The Vatican.

He filmed The Real Eve (2002)  a dramatic recreation documentary about the migration of the human race from the Rift Valley 140,000 years ago, in Kenya for Discovery Channel that was ranked 4th in the highest cable ratings. He was nominated for a Royal Television Society award in Best Cinematography for the documentary Dinosaur Hunters (2003), which he shot in Scotland for Channel Four. The same year The Toy Box, for which Roger was the Director of Photography won Best Foreign Film at Vancouver International Film Festival. It was hailed by critics as ‘The best handheld work seen on film’.   He filmed The Killing of John Lennon (2003/6), which premiered worldwide at the 2006 Edinburgh Film Festival and was nominated for BAFTA’s Michael Powell Award.  Roger shot Truck of Dreams (2006) in India. The film won the World Cinema Award at the  2007 Washington DC Film Festival.

Roger sat on the advisory panels for Kodak and The Royal Geographic Society. He has organised annual seminars on cinematography for the Notting Hill Film Festival. He has been featured in various articles and magazines, Arri News, Fuji – Exposure Mag, Channel 4 – Making Movies and Music on Air. 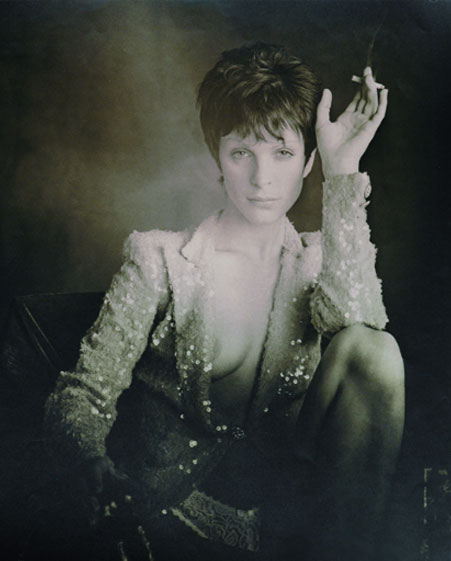 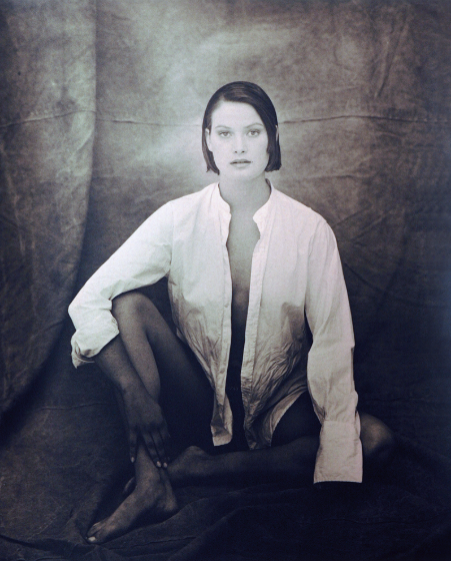 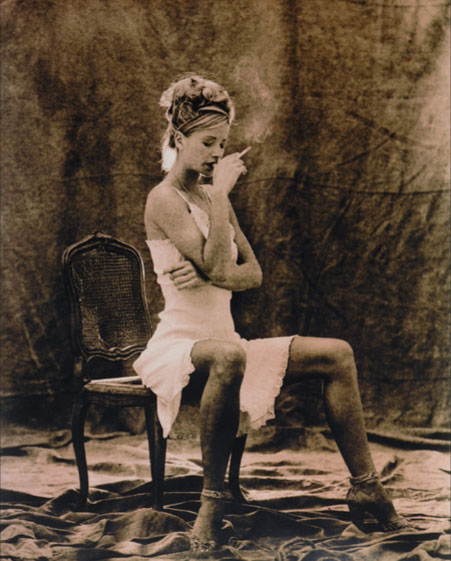